Barwick in Bloom are delighted to have been re-awarded the Duke of York’s Community Initiative Award which they first achieved five years ago. They are one of just 42 Yorkshire based groups who have received the award in the latest round of awards made under this prestigious royal award scheme.

Now in their twenty-first year Barwick in Bloom work hard to enhance the village of Barwick in Elmet and have been very successful in both Britain in Bloom and Yorkshire in Bloom having achieved consecutive Gold Awards for the past ten years.

Geoff Yapp (Secretary of Barwick in Bloom) said the team (pictured) are absolutely delighted that their efforts have again been recognised and honoured in this way. Whilst it is a real reward for all the hard work by these volunteers it is a great achievement for the whole community who are so much involved. 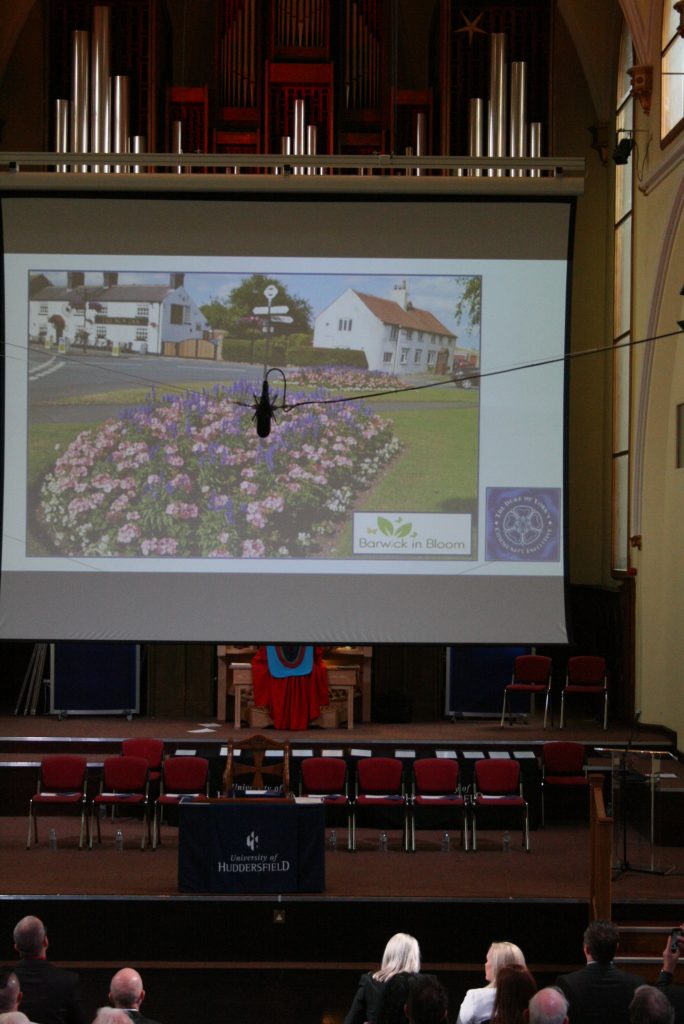 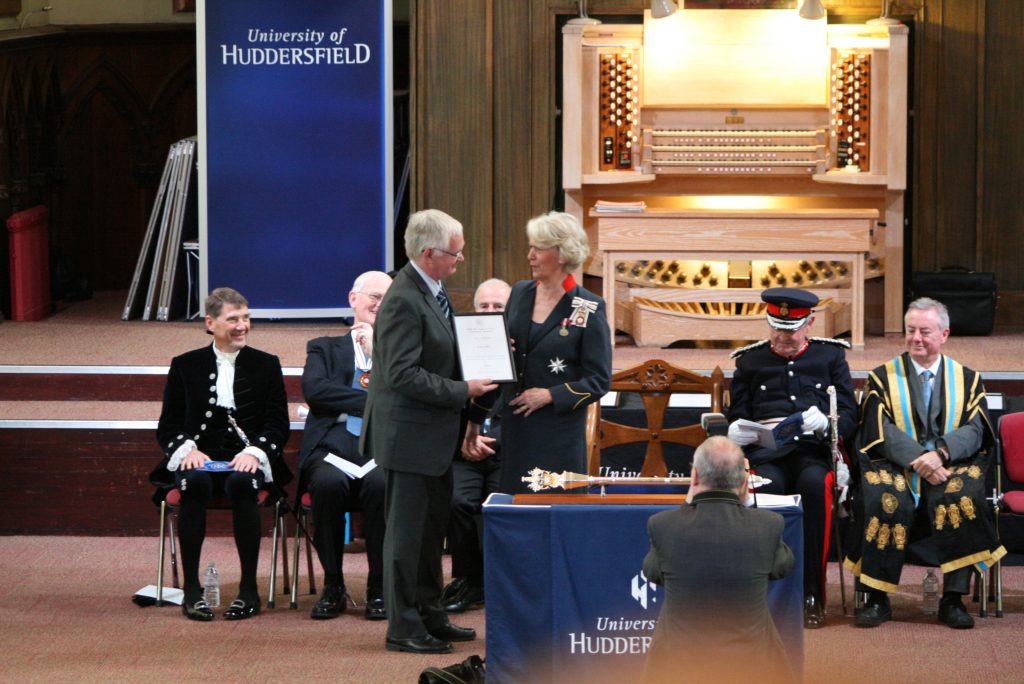 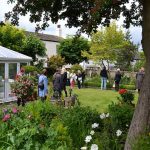 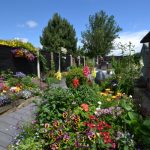