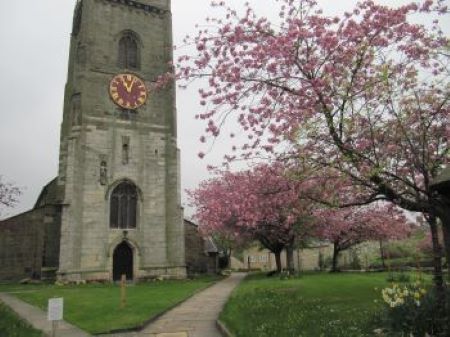 Barwick in Bloom work alongside and with the teams who look after the two award winning church gardens.

The volunteer group that maintain All Saints Churchyard was started by Peter Pickard and Colin Bond, in 1999 taking over from contractors who were doing a less than impressive job. A series of events were organised to raise sufficient funds to buy the necessary equipment including a ride on mower. (The full story written by Doug Haynes, can be seen in the recent book of the history of Barwick in Bloom by John Botterill)

The “Churchyard Gang” comprises seven men and three women aged between 62 and 85 years old. During the past ten years the group have created flower beds, built retaining walls, felled dead, diseased and damaged trees. Added to this of course is the weekly programme of mowing the large grassed areas, keeping the paths and gully’s clear and tending the flower beds. 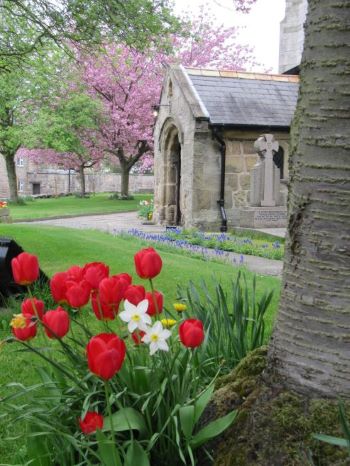 For very many years the award-winning gardens around the Methodist Church were maintained by George Wright ably assisted by Marjorie and Ian Hawkhead. In recent years the maintenance has been undertaken by Barwick in Bloom lady volunteers who in 2018 attained the highest award made by Yorkshire in Bloom. 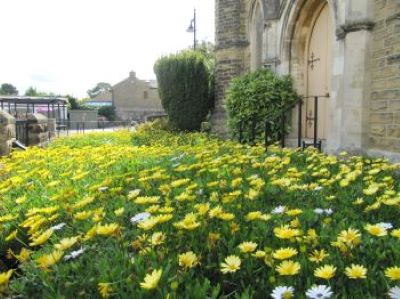